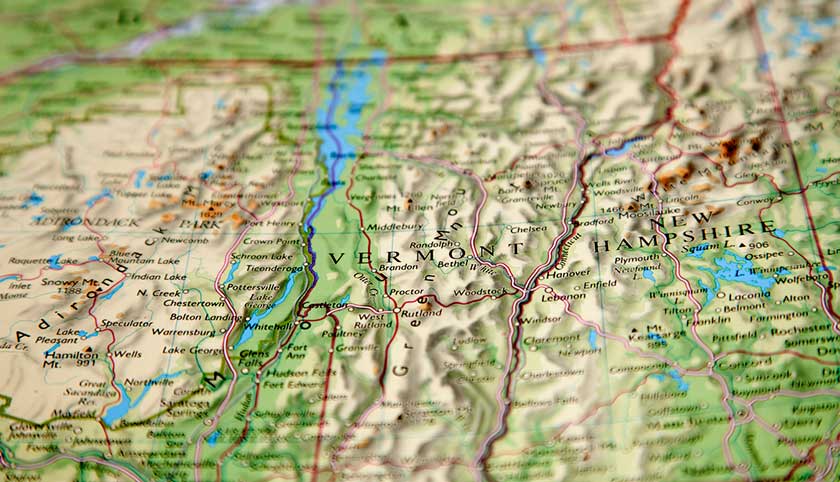 Here are some of the most important points that interested individuals should know about Vermont's car insurance laws:

Besides this, interested individuals will need to have uninsured motorist coverage as well. In contrast to the aforementioned kinds of coverage, uninsured motorist coverage is supposed to protect the the driver as well as the other people in a motor vehicle in case the at-fault driver either has no insurance or runs off. In short, the requirement is a minimum of $50,000 per person as well as a minimum of $100,000 per car accident, which are in addition to a maximum of $10,000 for property damage.

Not a no-fault car insurance state

As stated earlier, someone who is caught driving in an uninsured motor vehicle can expect serious consequences in the state of Vermont. However, if they get into a car accident while driving uninsured, they can expect even worse consequences, particularly since they will be lacking the insurance coverage that is supposed to protect people who are in their situation. Be warned that this is true even if the uninsured driver wasn't the one who caused the car accident. Fortunately, Vermont isn't one of the "No Pay, No Play" states that limit the kinds of compensation that an uninsured driver can seek for their suffering, but that is still not a situation that interested individuals will want to find themselves in.

Those who are interested in further information on Vermont's car insurance laws and related topics should call the Vermont Department of Motor Vehicles at (888) 99-VERMONT between 7:45am and 4:30pm on Mondays to Fridays. For that matter, the Vermont Department of Motor Vehicles has a page that interested individuals can use to send in an email, which it will strive to respond to within 2 business days.